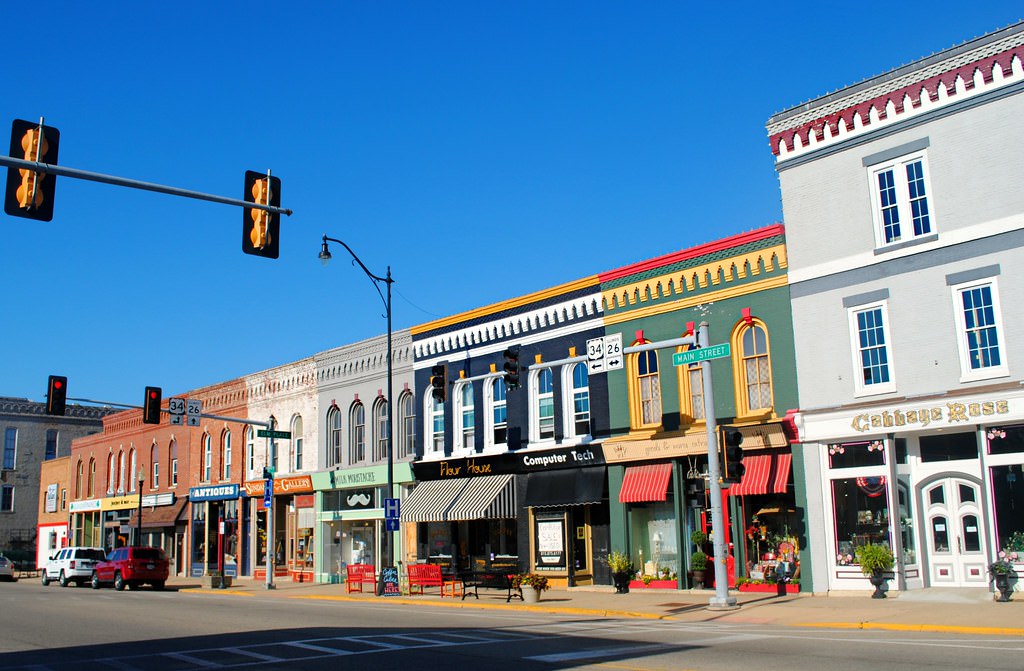 The country is in uncertain times and experts are still unsure of a timeline when life can go back to normal. Small businesses have been forced to shut down, lay off employees, and fear they won’t be able to survive this downturn. The federal government is doing everything in their power to keep the small business community from collapsing. The last thing they need is higher operating costs come November if the graduated income tax passes.

Gov. Pritzker has stated that we shouldn’t bring politics into these trying times when people’s lives are at risk, but it is important to protect the health of our state and to protect our small businesses and their employees.

Before the outbreak, small business owners gave Illinois an “F” for friendliness. They have been forced to withstand two record breaking income tax hikes since 2011, a minimum wage hike, and are now bracing for another hit come November if the graduated income tax passes.

Small businesses employ two thirds of Illinois’ workforce and for too long the political class in Springfield has taken them for granted. The graduated income tax was a bad idea from the start, but due to the current circumstances, the results could be catastrophic. Gov. Pritzker and the legislature must do right by the state’s biggest job creators and remove the graduated income tax from the ballot permanently.