In 2010, Illinois legislators had a chance to be heroes, had they taken it. The Illinois General Assembly almost passed a school choice program for Chicago Public Schools. Almost.

Although Rev. James Meeks’ school choice bill passed the Senate, it was defeated in the House, a chamber heavily influenced by powerful teachers unions. The program would have given thousands of children in chronically underperforming and overcrowded CPS schools a chance to choose a better education, and the better future that almost invariably follows. 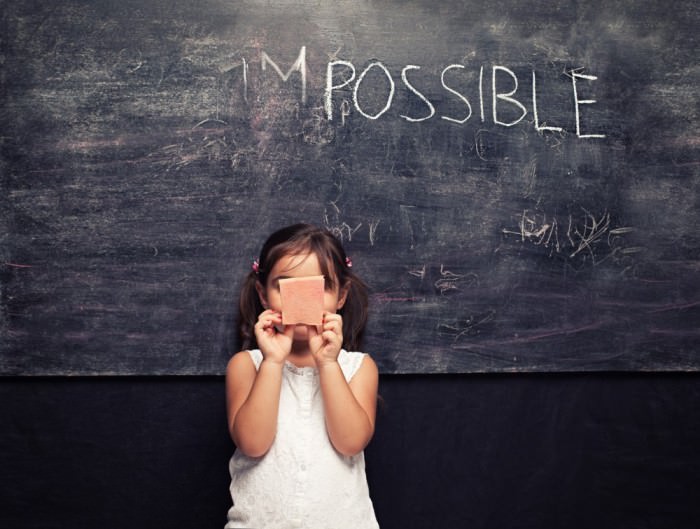 The legislation would have restructured education funding by tying it to performance through a voucher system. Under this plan, students would be given a voucher that they could use to pay for the school they wanted to attend – whether public or private. It is an elegant solution in a bureaucracy that is complex and corrupt: the better the school, the more families that would choose the school. Consequently, the school would receive more funding.

Other states provide ample evidence that, properly implemented, school choice reforms like those contemplated by Rev. Meeks’ bill, improve student achievement and reduce the average cost of education per child.

The state legislature’s failure to pass the bill has had a myriad of consequences. For example, a drastic funding proposal that would strip suburban school districts of state funds in order to prop up Chicago schools (SB 16) is currently under consideration in the Illinois House of Representatives.

There can be no legitimate dispute that the failure to reform our education system is hurting students. An evaluation by the National Assessment of Educational Progress reports that nearly two-thirds of Illinois 4th graders in the state’s public schools do not perform at grade level in math or reading.

More collateral damage surfaced recently as the Archdiocese of Chicago announced the closing of 7 more schools. These are schools that were ready, willing and able to educate children in low-income neighborhoods. The closings will displace more than 1,200 students and over 200 teachers.

The schools are scheduled to close because of low enrollment and lagging revenue. This is a school system in which 95 percent of graduates successfully enroll in a college or university following high school.

There is an opportunity here. However, without a state-approved universal voucher system, the only way low-income families can access better schools is through the help of nonprofits and scholarships. But, the need far outweighs the available resources.

Illinois must re-think the antiquated, oppressive and incorrect notion – fiercely advocated by teachers unions – that government is the best entity to make decisions about education. This idea has led to a system in which a child’s education – and therefore, opportunity in life – is inextricably tied to his parents’ income and zip code.

We will see the inauguration of a new legislature in January. Now is the time to issue the challenge to legislators once more: take up school choice before one more academic year goes by. School choice is the chance to rescue students from failing schools, and to make good schools better. It is the chance to make good on campaign promises to provide a quality education for every child and reduce state spending.

School choice is an unequivocal opportunity for legislators to become heroes to the children and families of Illinois. The 2016 campaign mailers will write themselves.

Visit our ‘Take Action’ page to remind your legislator that all children should have access to a quality education.