I’m rarely surprised when politicians “play politics.”  It’s the nature of the beast—the less than seemly part of our democracy.  But when Illinois House Speaker Michael Madigan does it—behind closed doors, with select accomplices who are under imminent threat of reprisal—it gives playing politics, and the politicians who play, a bad name.

Recently, Crain’s Chicago Business reported that private meetings are being held among top Democrats at Madigan’s request to consider legislation that would change education funding in a manner that substantially and negatively impacts many suburban school districts. 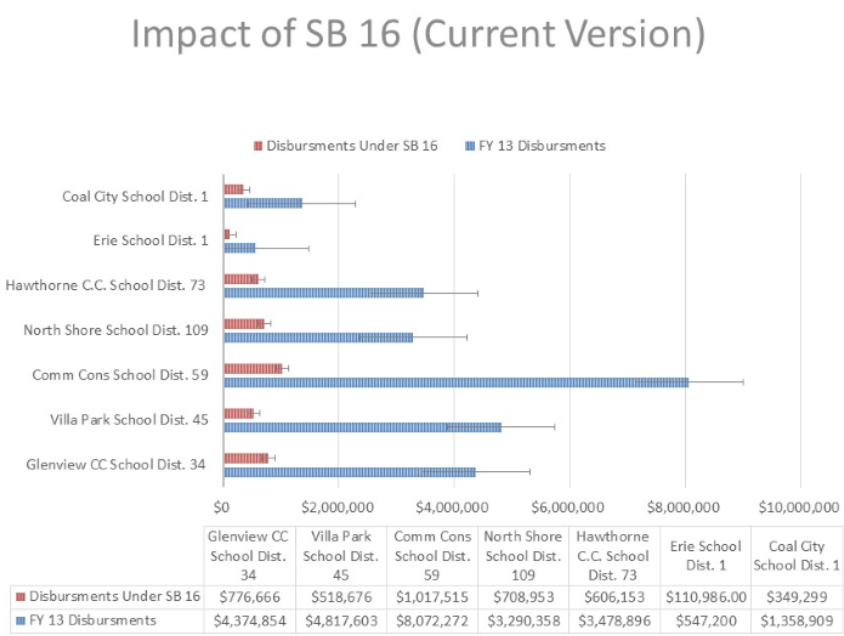 The bill, SB 16, would strip suburban school districts of most of their state support and channel that money to Chicago and rural schools.  This is a drastic change in how the state funds schools. The suburban legislators, both Republican and Democrat, whose districts will be impacted should be part of that conversation. The fact that they are not is a diminishment of your representation.

Perhaps if those legislators were involved, they could propose a solution to our state’s education funding issues that goes beyond tweaking formulas and mollifying various political powers in different regions of the state. Perhaps those legislators would suggest a real solution – one that empowers parents to make decisions about their child’s education. Decisions that include which school and method of learning is best suited to their child, as well as how the money allocated for their child’s education is spent.

If we learned anything from the pension debates of 2013 and 2014, it is that any major bill introduced on the floor will be one devised by the people who created the problem.  We will be told that this bill is our only hope. And, we will be told to fall in line with the legislation, because we have to do something.

I agree, we do have to do something. Too much depends on the future of education in Illinois not to do something. But the bills for real education reform, introduced by those who have been locked out of this debate, are buried in Rules Committee by the very people who would have us believe SB 16 is our only hope.

Join our policy revolution. Click here to tell your legislator to vote ‘No’ on SB 16 and to make you part of the conversation. Then, tell everyone you know how this legislation will affect the schools in your community – not to mention your child’s future. Embrace and promote a solution that would fund schools, empower parents, and diminish the influence of bureaucrats over your child’s education. Point out to your circle of influence how the ruling class operates—how they mandate secrecy and ultimately absolute control. Repeat.  Time and again.  Never stopping until the closed-door policy that surrounds impactful legislation like SB 16 is a thing of the past.