If you’re a homeowner in Illinois, you’ve probably found yourself wondering, ‘why are my property taxes so high?’ 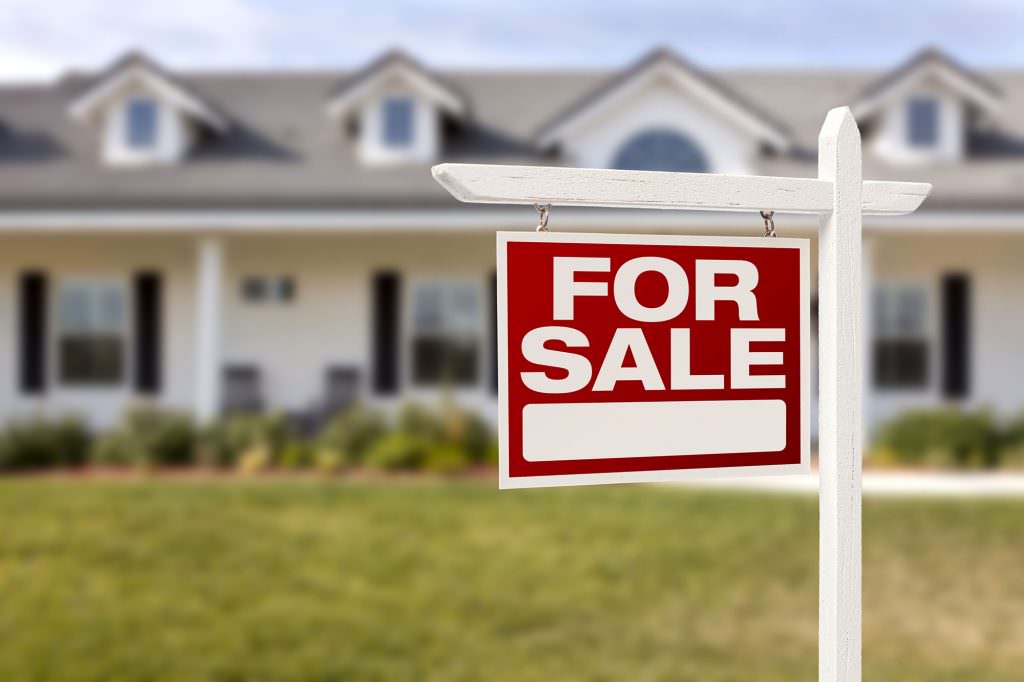 From small business owners to middle-income families, from Chicago and its suburbs to downstate, sticker shock is typical when property tax bills arrive.

We pay the second-highest property tax rates in the country, and rates are rising much faster than household incomes. Property taxes are squeezing home budgets tighter and tighter as rates creep higher and higher. Families are being priced out of their homes and seeing their home values destroyed. There has been a mass exodus of people from Illinois in recent years, and many of them cite high property taxes as one of their top reasons for leaving.

For all of these reasons, a recent proposal for a new statewide property tax has hit a nerve. Economists from the Federal Reserve Bank of Chicago suggested an annual 1 percent statewide property tax, on top of the property tax bills owners already pay. Under their plan, you’d be forced to pay thousands of dollars in additional property taxes to try and fill the state’s $130 billion pension shortfall over the next 30 years.

The politicians in Springfield have masterfully avoided doing anything about the state’s massive accumulating pension debt for far too long. In fact, they’ve only made it worse.

Illinois has the lowest credit rating of all 50 states, pension costs consume nearly a quarter of our state spending and the unfunded liability has swelled to a point where each Illinois resident would owe $11,000 to pay it off. Now, the bill is due, and they are coming for your money.

Illinoisans desperately need pension reform and property tax relief, but as usual, the tone-deaf political and academic elites in our state think we can tax our way out of a fiscal mess.

It was just last year that politicians raised the state income tax by 32 percent in a desperate attempt to balance the budget. Despite over $5 billion in new taxes, the state was back in deficit spending in less than a year. This plan to raise property taxes is just as foolish and ineffective. Proponents claim the additional tax revenue would pay down debt on the five state pension funds, but that assumes they won’t continue hiking benefits like they have for the last 20 years. And it would do nothing to address the tens of billions of dollars of retiree health care costs at the state level, or the billions of dollars in local pension debt.

Instead of hiking property taxes, we should be reducing them and capping them at 1 percent. A 1 percent hard cap would immediately increase the value of your home. It would give seniors and individuals on fixed-income the peace of mind of knowing they can stay in their homes, and it would revitalize our communities and neighborhoods by encouraging homeownership.

Why are Illinois property tax bills so high? This comes down to a few main factors, including government-worker pensions and healthcare, prevailing wage requirements and workers’ compensation costs. And with nearly 7,000 taxing bodies (far more than any other state in the U.S.), these costs are multiplied. We need real reform in these areas, not just another tax increase.

There are at least a few pieces of promising legislation that have been introduced in Springfield recently, including Senator Dan McConchie’s bill that would give voters the ability to reduce property tax levies through referendums, and Representative Jeanne Ives’ resolution opposing the passage of any new statewide property taxes.